The object of remembering

I’ve been feeling grief as a physical force, its pushed and pulled at my body like a lead weight, as I write my head is pounding, my shoulders aching, one minute I feel sick, the next an appetite for the comfort of sugar, my teeth and gums are receding, my hair and skin lack lustre and most of all I feel overwhelmingly exhausted, I’m trying to flow with it, ride the waves, accept. 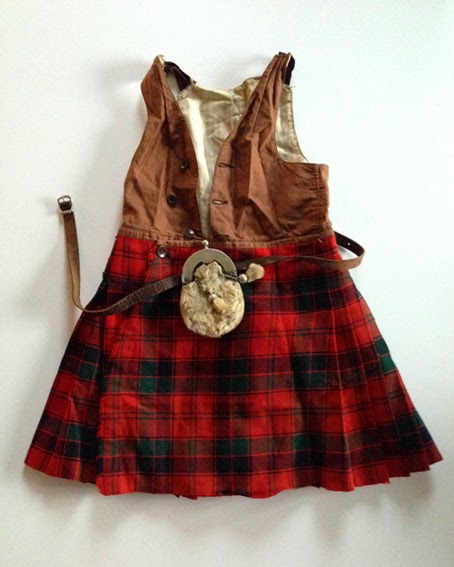 My dad's funeral was last week. Since then I have been clearing out his flat, right now allocating new spaces to his belongings. It’s a tough, important, painful job, but satisfying when it works, finding new life for cherished objects. That’s what this bit of writing is all about. Phil and I in our work with arthur+martha often explore the power of objects, but never have I experienced first hand the heart wrenching effect so clearly on myself and my sisters.

My dad's death was pretty sudden, my eldest sister and I entered his flat the next day and found it as if he had just bobbed out. His quilt pushed half way back, his slippers in place, a unsmoked cigarette in the ash tray, milk in the fridge. I didn’t want to move those slippers until the last day of the clear up, not out of anything morbid, but rather they were dad somehow.

Dad was a retired architect, his sense of design, music, art, have enormously informed, inspired and educated my sisters and I. His small one bedroom flat was full of objects collected over the years, 80% of which had memories attached for one or all of us. There were voyages of mystery, discovery and delight to; a box with five beautiful Christening gowns, who did they belong to? And in the same box a child’s tartan kilt and shorts worn by my dad, I have a photo of him wearing them on my wall, but why didn’t he show me the real item when he was alive?  And perhaps most poignant a single child’s leather glove. My sister has it - so she can hold dad's hand. 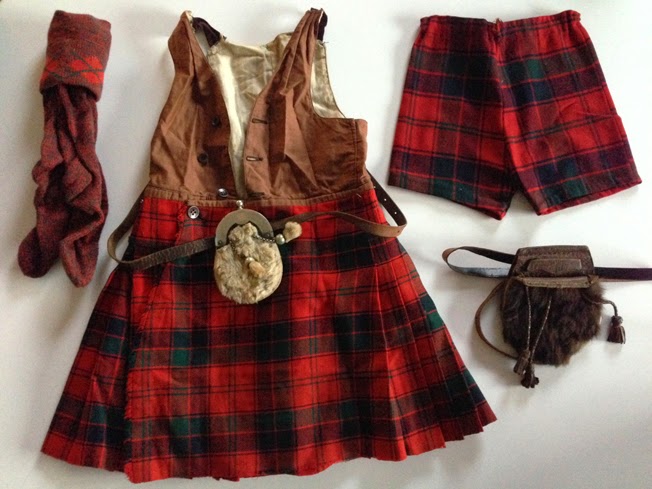 Many of the objects hold a complex collection of meaning, of reading and emotion, they hold the story of my father. The objects also have their own history, some inherited from family, some carefully selected and treasured items from the 50s, 60s and 70s from around the world. In addition, the objects hold powerful memories for my sisters and me from childhood and growing up. It appeared that the greatest clout on my sisters and me, was to discover objects that had been hidden in our memories, that wonderful, aching, spark of recollection. I now understand on a much deeper level how some of the older people we work with on arthur+martha projects are reduced to tears, or joy when they encounter an unexpected object.

The history and life of these objects carry on. Each one now has to have a life time of chain-smoking removed from it, brought into the light a space found for it. Musical instruments will be played again,  (dad getting his own back, my noisy kids playing them) cooking pots will no longer be simply on show, but used, records played and song along to. I will share my memories of the objects with my children and they in turn will add another layer of history to them. They will take on new meaning and new importance and stay treasured items for future generations, although over time I’m sure a few will end broken, un-sentimentally sold or given away to the charity shop.

Writing this down helps to make sense of the process, just as writing and speaking the eulogy for my dads funeral helped. I’m told the first year is the hardest. 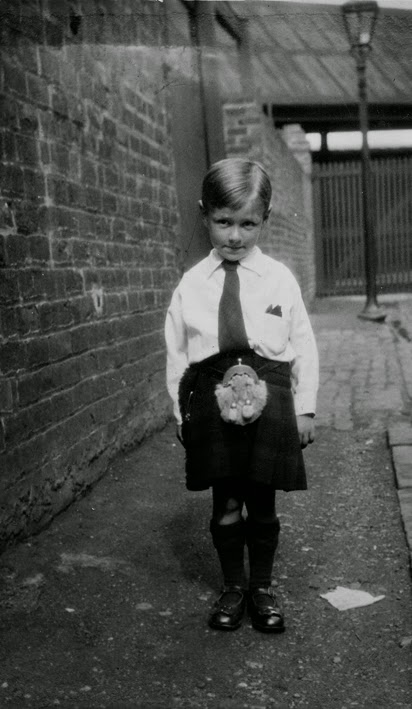