ALBION, an epic tale of modern Britain is being written in tweets, with the help of young offenders, people with dementia, homeless people and other “outsidered” groups, at https://twitter.com/tweetfromengels

The latest instalment is a collection of poems and tattoo designs made in collaboration with young offenders at HMYOI Glen Parva, which will start tweeting on 29th March. 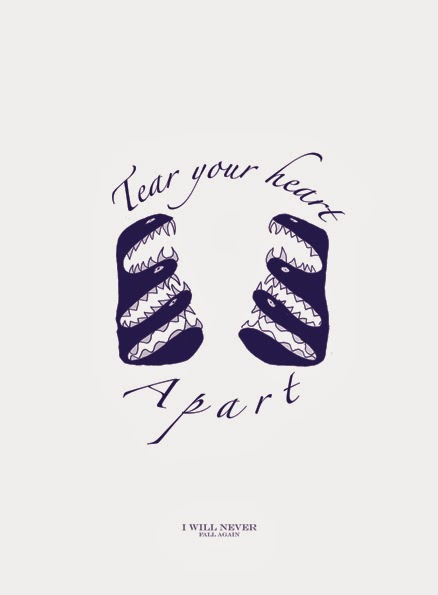 Poet Philip Davenport from the arts organisation arthur+martha who devised the project commented:  “ALBION shares its origin with many of the oldest epics: it is made from the human voice. Its difference is that it allows the voices of the ordinary and the unheard to take centre place, rather than heroes, hobgoblins and kings. We hope to make something that speaks to us all – at a time when economic concerns are making society more fearful and less caring.

“The young offenders’ work shows struggles for power and identity, created by young men who are literally locked away, but who are also locked into negative behaviour. Their pieces pay tribute to  people they care about most, describing dreams and some nightmares too. They are touching, funny, ambiguous and surprisingly vulnerable." 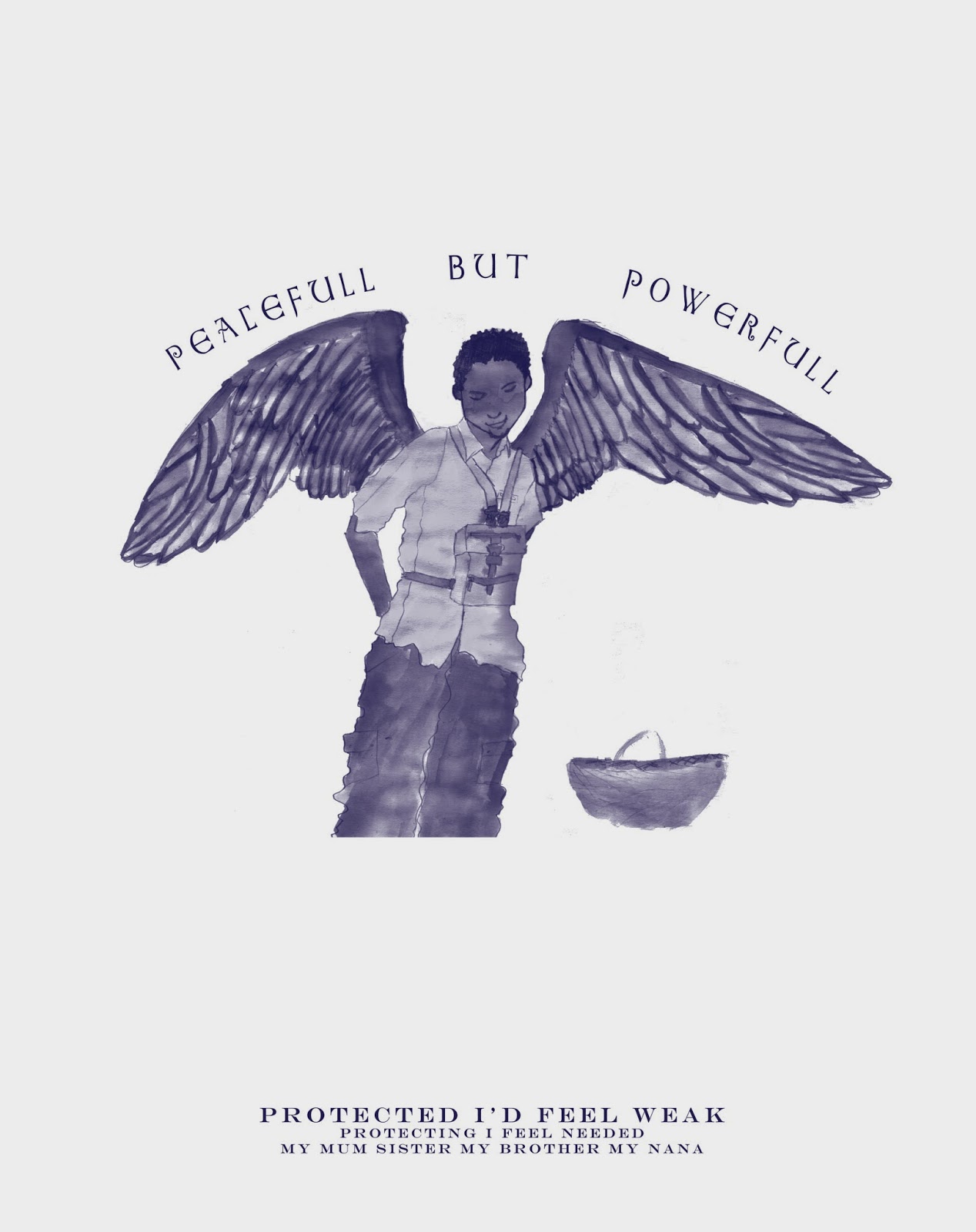 The Glen Parva workshops, which produced the material, were set up as a partnership between arthur+martha CIC, Rideout prison arts organisation and the Education Department of Milton Keynes College.

This project is funded by the NALD.

arthur+martha work with people whose voices might not be heard – homeless people, school pupils in danger of exclusion, older people in healthcare, holocaust survivors and others. Rideout (Creative Arts for Rehabilitation) is a registered charity that specialises in arts projects in the fields of crime, justice, punishment and the prison estate. 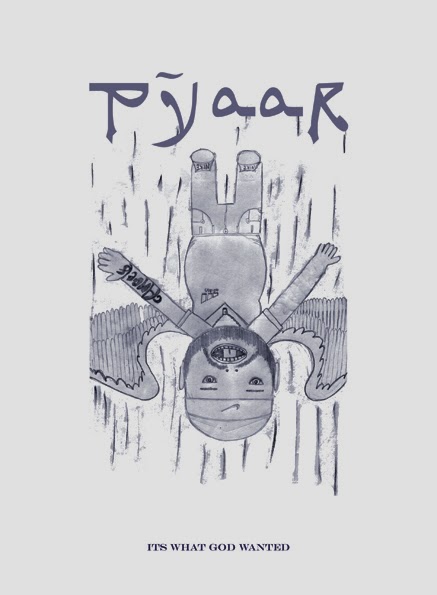