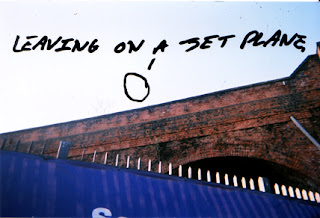 Posted by Philip Davenport at 04:13

Thanks for the 'special thanks.' This project is amazing. I wish it wasn't needed, but hope it keeps running.